We are the Light in the Darkness 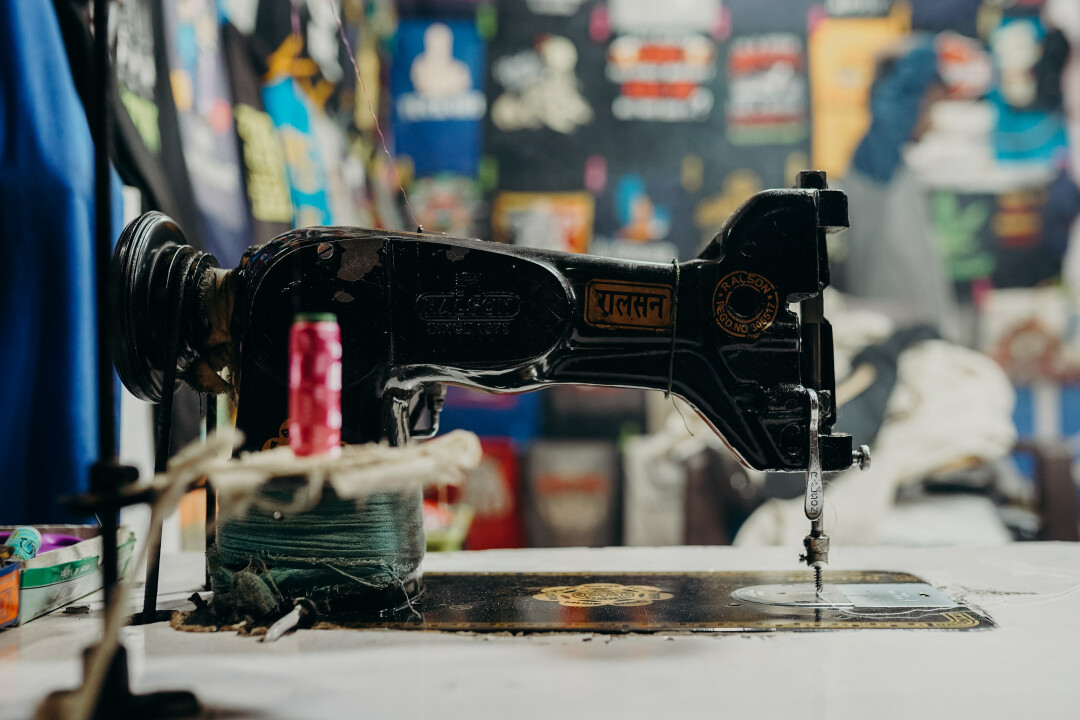 We as Christians are called to be the light in the world.  And light is most needed in the darkest of places.

While it’s a hard truth to accept, sex trafficking is still a dark reality around the world.  Perhaps an even harder fact to accept is that it is happening in our own city.

Sex trafficking is not a crime that happens only in impoverished countries.  It can often take place in affluent areas.  It can even happen in suburban neighborhoods.

This might be the first time some of you have ever heard about sex trafficking being an issue in our area.  For others, this is a reality that they have been fighting for a long time.

One of Timberline's mission ministries is U COUNT.  U COUNT helps support sex trafficking survivors, and it also seeks to educate people about the reality of sex trafficking in order to help prevent it.

U COUNT was founded by Bonnie Northrop in 2007, and the current executive directors are Vicky and Greg Dix.  This program has continued to grow over the years because of the passion of people like Bonnie, Vicky, and Greg and their desire to address the issue of sex trafficking within our area.  God has been able to use their talents and their desire to help others, and their ministry has had a significant impact on many people’s lives.

Vicky thought she would be helping with U COUNT short term; she has now been volunteering with U COUNT for over thirteen years, using her background in business to help sex trafficking survivors and prevent sex trafficking.  Part of her role is helping to educate people on the existence of this crime in and around the Ft. Collins area.

“Everyone has a role to play in this,” explained Vicky.  “From local authorities to you as a citizen and donor, and even parents building up self-esteem in their children to prevent them from falling victim to predators.” 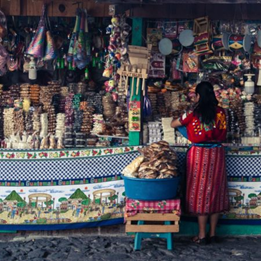 U COUNT’s mission statement is: “We fight global and local sex trafficking through prevention, awareness, and restoration.”

Part of U COUNT’s mission is to prevent sex trafficking from happening.  This is often done through fundraising and donations.  One area that U COUNT has been involved in recently is preventing human trafficking from taking place among the families that have been displaced as a result of the war in Ukraine.  Donations help towards creating websites and apps that inform refugees of how to avoid being exploited by human traffickers.

U COUNT has connections with local authorities who help survivors get out of situations, and they also partner with organizations that help sex trafficking survivors recover.  Once people are removed from dangerous situations, they need lots of love and support to overcome the harm they experienced.  U COUNT supports groups that work with sex trafficking survivors as they recover and start a new chapter in their lives.

What’s in a name

The name U COUNT is in all capital letters to help drive home the primary message of the organization: you count!  It’s a message both to the victims of sex trafficking and to the donors that help support the program.  To the victims, this name shows that even while they are going through something incredibly difficult, they have value and are loved.  To the donors and those who support U COUNT, the name serves as a reminder that everyone has a role to play in stopping sex trafficking.

This might lead you to ask the question: how can I help?  Fortunately, there are many ways that you can get involved.

Ways to get involve

The first step people can take is to learn about the issue.  Until people realize that sex trafficking is happening in our community, we can’t take steps to fight it.  People must understand that this is not just a terrible occurrence happening overseas; it is happening within our neighborhoods.  Once people understand this, they can help educate others on the reality of sex trafficking. 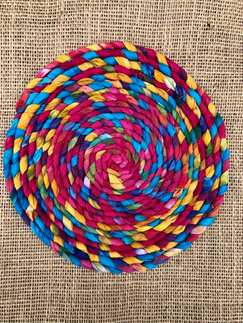 You can help with efforts to end sex trafficking by supporting organizations like U COUNT.  U COUNT has partners around the globe and locally that work with women who have been removed from situations involving sex trafficking.  These women are then often taught a trade so that they are able to support themselves and their families.  Many times they help to create beautiful goods that are then imported to the states.  These products are coming from multiple cities within India, Nepal, Spain, Guatemala, northern Colorado, and Texas.  You can help support U COUNT’s efforts by buying some of these handmade items at https://ucountcampaign.org/ or at the Timberline Cafe and the U COUNT boutique.  The money goes towards a great cause, and you can find some wonderful gifts on their site that you can give to your loved ones.  This can also open the way for you to have conversations with others about the need to address sex trafficking, as many of the goods include a signature from the young woman who made the item. 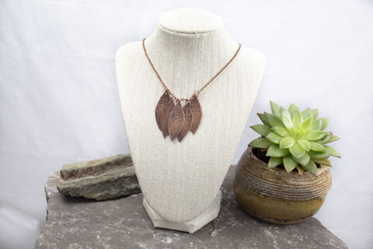 U COUNT has several volunteer opportunities, such as volunteering at the U COUNT boutique and Timberline Cafe to help sell the crafts made by survivors.  There are other opportunities such as participating in a bike ride in the summer that raises money for organizations helping to fight sex trafficking.  There are also groups that pair alongside local authorities to help survivors in the recovery process.

Even if you don’t get involved with an organization like U COUNT, there are still actions that you can take.  One of the most important ways to prevent sex trafficking from taking place is to build relationships with those around you.  When young people are lonely and lack community, they are especially vulnerable to predators who want to exploit them.  Children whose families are going through difficult times as well as children in foster care are especially vulnerable.  By being there for these young people, you could be the lifeline that saves them from taking a step into the dark world of sex trafficking. 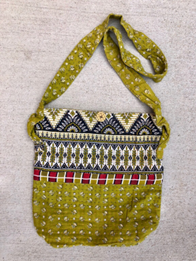 Every year Timberline celebrates U COUNT weekend.  On October 1st and 2nd, Timberline will have its annual U COUNT weekend.  During this time, we will get to learn about U COUNT’s efforts to end sex trafficking.  While it is a difficult topic to hear about, God often calls us to face the darkness in the world.  Rather than giving into despair, we maintain hope that God will intervene in the lives of those who are being oppressed.  We continue to pray that God is able to work through us to help deliver people from some of the worst possible situations.

As Christians, we have a duty to not shy away from the darkness in the world.  Rather, we must press on, bringing God’s love and light into the darkest of places.  It is our job to march into the darkness and carry the message to the oppressed, reminding them that “you count.”

Madison is a volunteer writer with the Timberline Storytellers team.  After serving as a missionary teacher in Japan, she has a passion for sharing the joy of missions with others.

Sending: The Support Back Home

The Invitation, The Challenge, and The Blessing 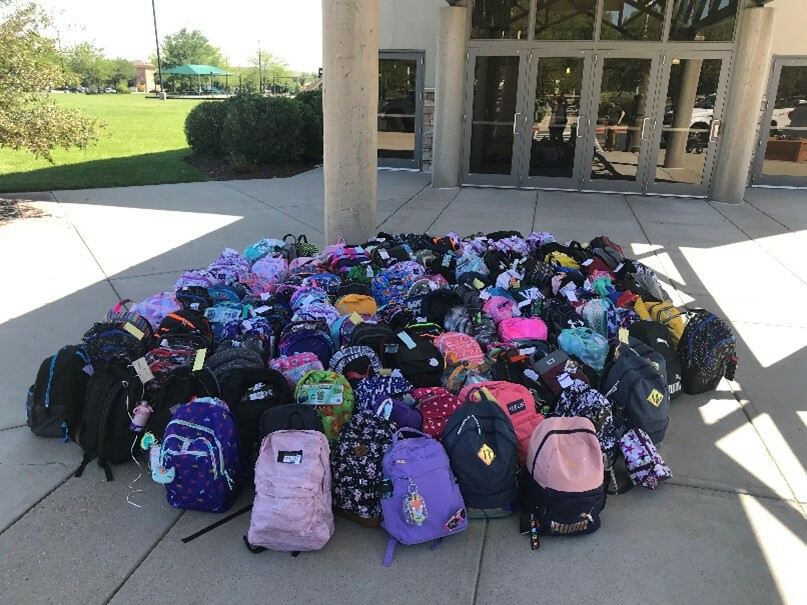 A Backpack of My Own - Equipping Children with Love