Where Has God Gone?

Although He may work in ways we don’t expect, and seem at times to be distant and quiet, we are never abandoned. We will never, ever be alone. Where has God gone… 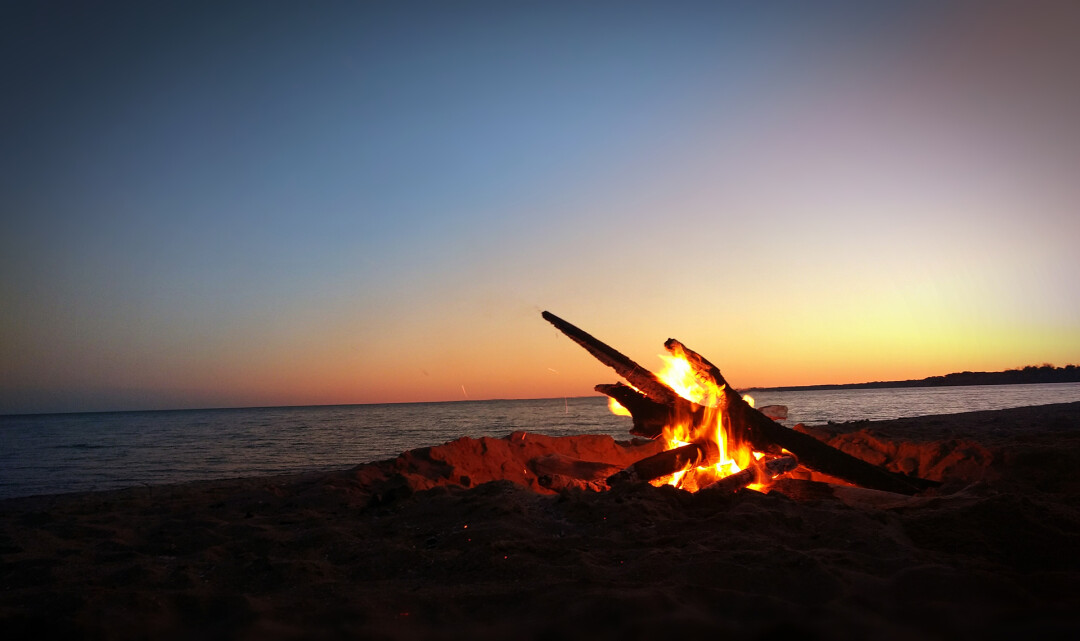 During our latest teaching series, ‘Mirror Mirror’, we looked at the ‘Fire to Fire’ experiences of Peter. By a fire, he vehemently denied Jesus. And then just a few days later, after the resurrection, Jesus met him and his friends on a beach in Galilee, and cooked them breakfast over a fire of hot coals.

It’s a beautiful scene, but there’s something about it that has bothered me for years, and I couldn’t identify it until recently. Every Bible commentator rushes to the moment when Jesus appears to rescue His friends, help with their fishing, and cooks them that life-changing breakfast. He saves the hour and the day. And then I realized what was niggling me.

They had not seen Him for a week, which must have been bewildering. And then He let them work all night before coming to the rescue.

That long night, hours of frustration had probably led to despair. Hard labor that produced nothing but aching back, sleep squandered on a lost cause. And then Jesus arrived. He could have shown up seven hours earlier when they began their fishing jaunt and helped them at the outset. But they were seemingly abandoned to a dark night before He intervened in the early morning. Did He stand back for a reason, perhaps allowing them to attend an all-night class on dependency? Was His distance deliberate, creating a space to nudge them into understanding before He finally stepped in?

Perhaps they needed to understand that fishing would not be their work going forward. Or was this to teach them that they were called into a life of full partnership with Him, that it would be by following His directions that the bumper catch would result? Now, by faith, they were called into a new dependency on Him for every area of their lives.

Or maybe they, as professional fishermen, had to learn how to admit abject failure, which would prepare the ground for a really honest conversation following breakfast.

In truth, we’ll never know. Perhaps in this case there was no specific outcome intended: everything doesn’t have to mean something. There are some lessons that are only learned when God steps back, allowing us to struggle through. But knowing that there is a lesson to be learnt doesn’t change the fact that feeling abandoned is a cold, dark, and lonely experience.

Throughout the big story of the Bible, God is portrayed as the one who appears to abandon His people and then intervenes again, sometimes after years, decades, or even centuries of silence. Martin Luther and Thomas Aquinas called this deus absconditus, the God who absconds. The fifteenth-century monk, Saint John of the Cross famously named those seasons ‘the dark night of the soul’. The prophet Habakkuk wailed that God was ignoring him, turning a deaf ear to his prayers: ‘How long, Lord, must I call for help, but you do not listen? (Hab. 1:2). The psalmist felt the same hollowness of soul and cried out in desperation, ‘My God, my God, why have you forsaken me?... My God, I cry out by day, but you do not answer, by night, but I find no rest… But you, Lord, do not be far from me’ (Psalm 22:1,2,19).

Jesus Himself felt the loneliness of the human condition, and perhaps the apparent remoteness of His Father, as He hung upon the cross: ‘My God, my God, why have you forsaken me?’ (Matthew 27:46).

As Jesus yelled out those words of the forsaken one, He was quoting Psalm 22, which ultimately concludes with words of praise and victory. Authentic faith often includes a sense of desertion; prayer can begin with an honest declaration of despair, because the lonely pathway of abandonment – or at least the sense that we have been abandoned – is well trodden.

Peter Scazzero, the bestselling author of The Emotionally Healthy Church, spent eight years church planting in Queens, New York City, but battled with depression and nearly lost his marriage. When his wife finally told him that she wanted to leave their church because she had lost all respect for his leadership, and a trusted fellow leader was championing a church split, Scazzero felt the threat of abandonment, and not just from fellow humans:

‘The next two years were marked by a slow descent into an abyss. It felt like an infinite black hole was threatening to swallow me. I cried out to God for help, to change me. It seemed as if God closed heaven to my cry rather than answer it. Things went from bad to worse’.

Suffering can amplify feelings of abandonment. Despite all our theological and philosophical assertions about the nature of the fallen world we live in and the problem of pain, we instinctively want to believe that a loving Father would intervene and spare us when we are in agony.

But the apostle Paul insists that while we might be persecuted, we are never abandoned by God (2 Corinthians 4:9), and the writer to the Hebrews assures us of God’s promise: ‘Never will I leave you; never will I forsake you’ (Hebrews 13:5).

Back in Galilee, for those weary disciples, at last Jesus arrived. Finally.

Was it the early morning mist or the half light of the approaching dawn that caused them not to recognize Him? If I’d been asked to choreograph that morning, there would have been no room for doubt about the identity of the stranger on the shore. I would have organized a very different event. Steven Spielberg on steroids. Fireworks exploding across the sky, banishing the darkness in a Technicolor cascade. Hordes of angels belting out the ‘Hallelujah Chorus’ from Handel’s Messiah, prophetically, because it hadn’t been written yet. Jesus, laughing, striding triumphantly across the waves, an encore performance.

But this was a very ordinary resurrection appearance. He’s just standing there. Wordless. Watching. He’s there all right. But He’s arrived without fanfare or fuss. Behold, He comes quietly.

God doesn’t abandon us. He’s given His word on that to all of us. He’s pledged His presence, forever and always (Matthew 28:20). As I ponder the sight of Jesus, quietly watching His friends as they haul in empty nets once again, I realize that God being with me does not mean that life is endlessly exciting: a hop, skip, and jump from one supernatural experience to another.

And upon this truth we surely base our lives: Christ is risen. By His Spirit, He has promised to be with us, always. Circumstances may challenge that truth; our emotions may struggle, but let’s be sure of this: although He may work in ways we don’t expect, and seem at times to be distant and quiet, yet we are never abandoned.. We will never, ever be alone again. Thank God.

Tags: where has god gone, when god steps back, never abandoned by god 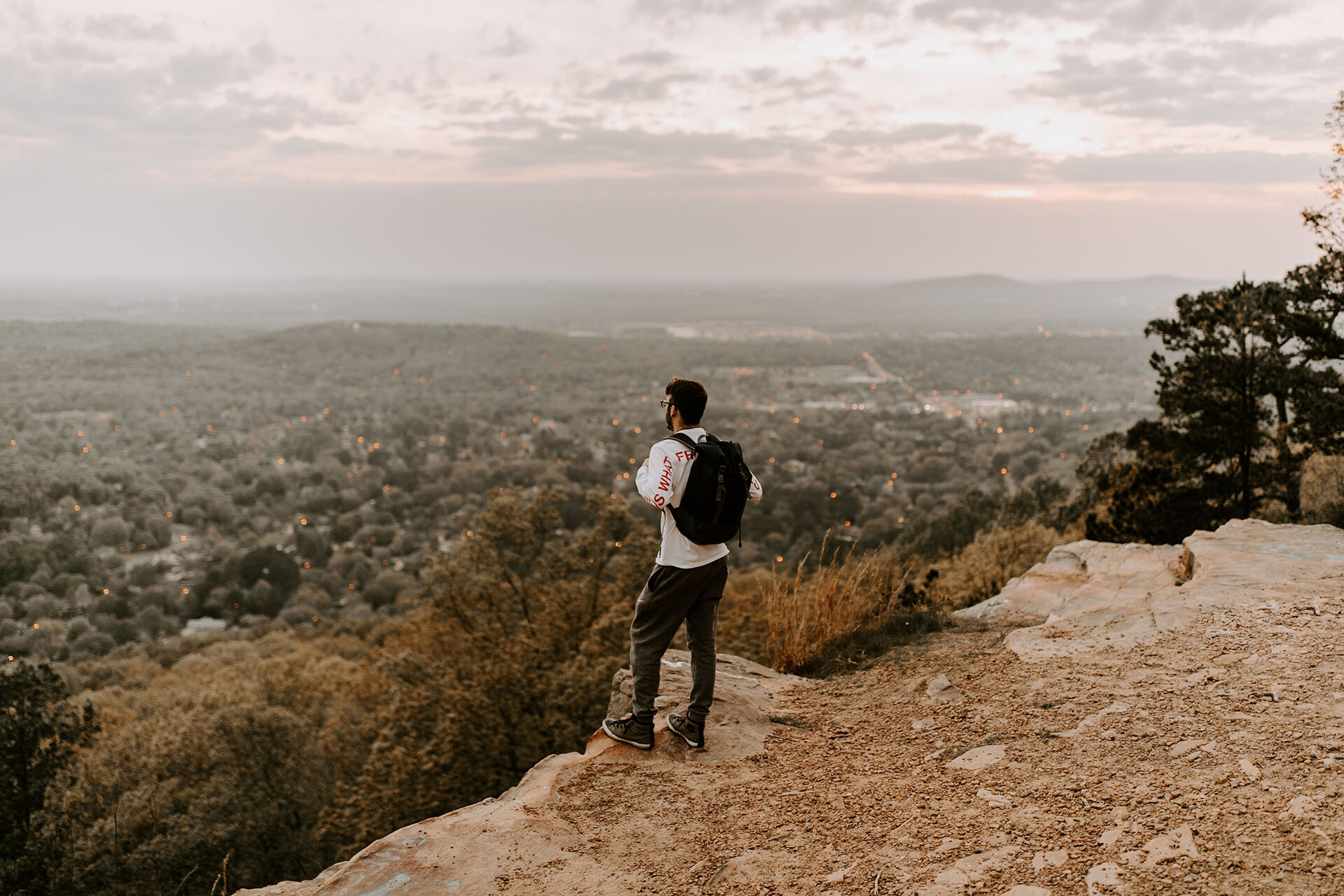 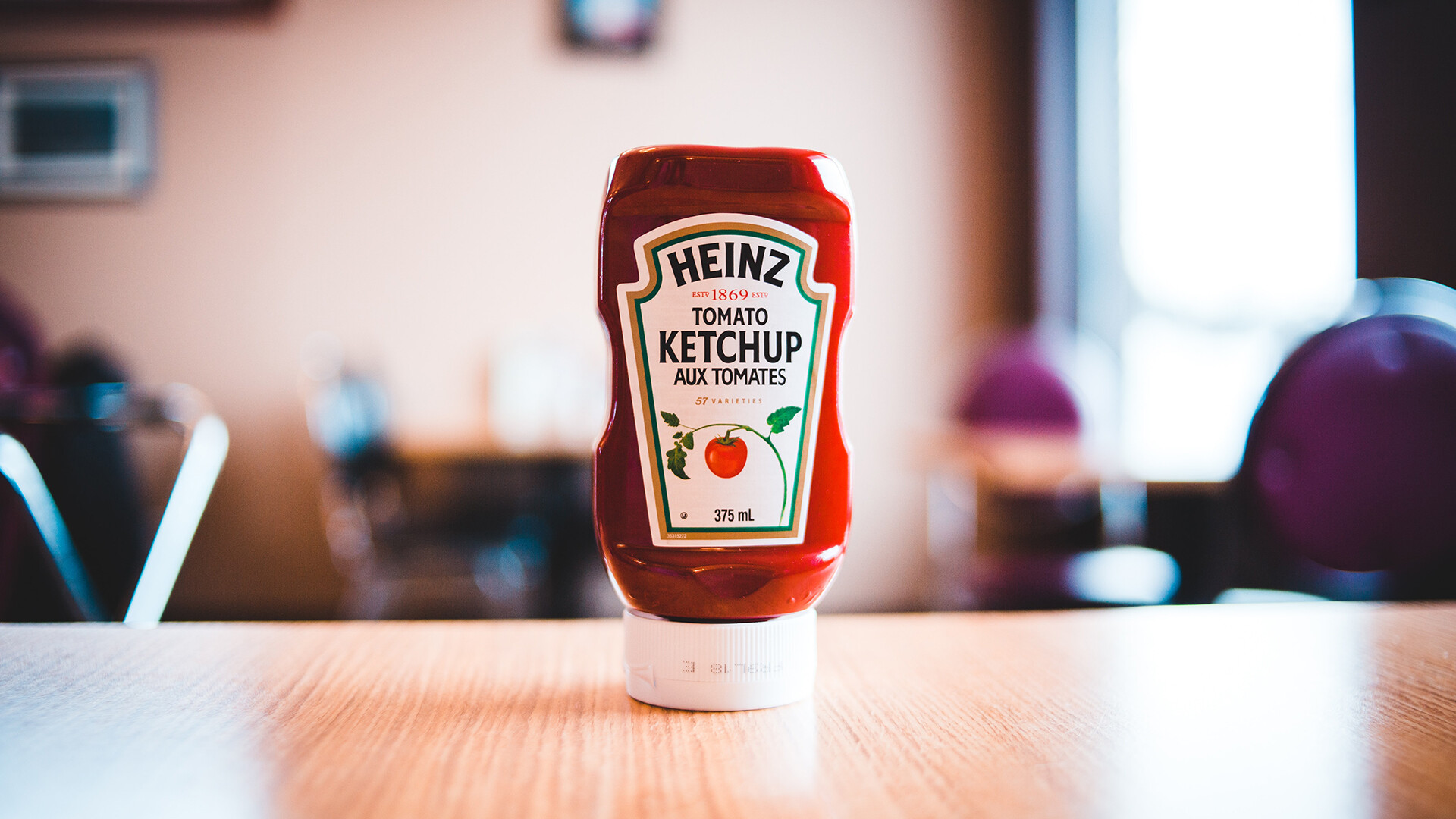 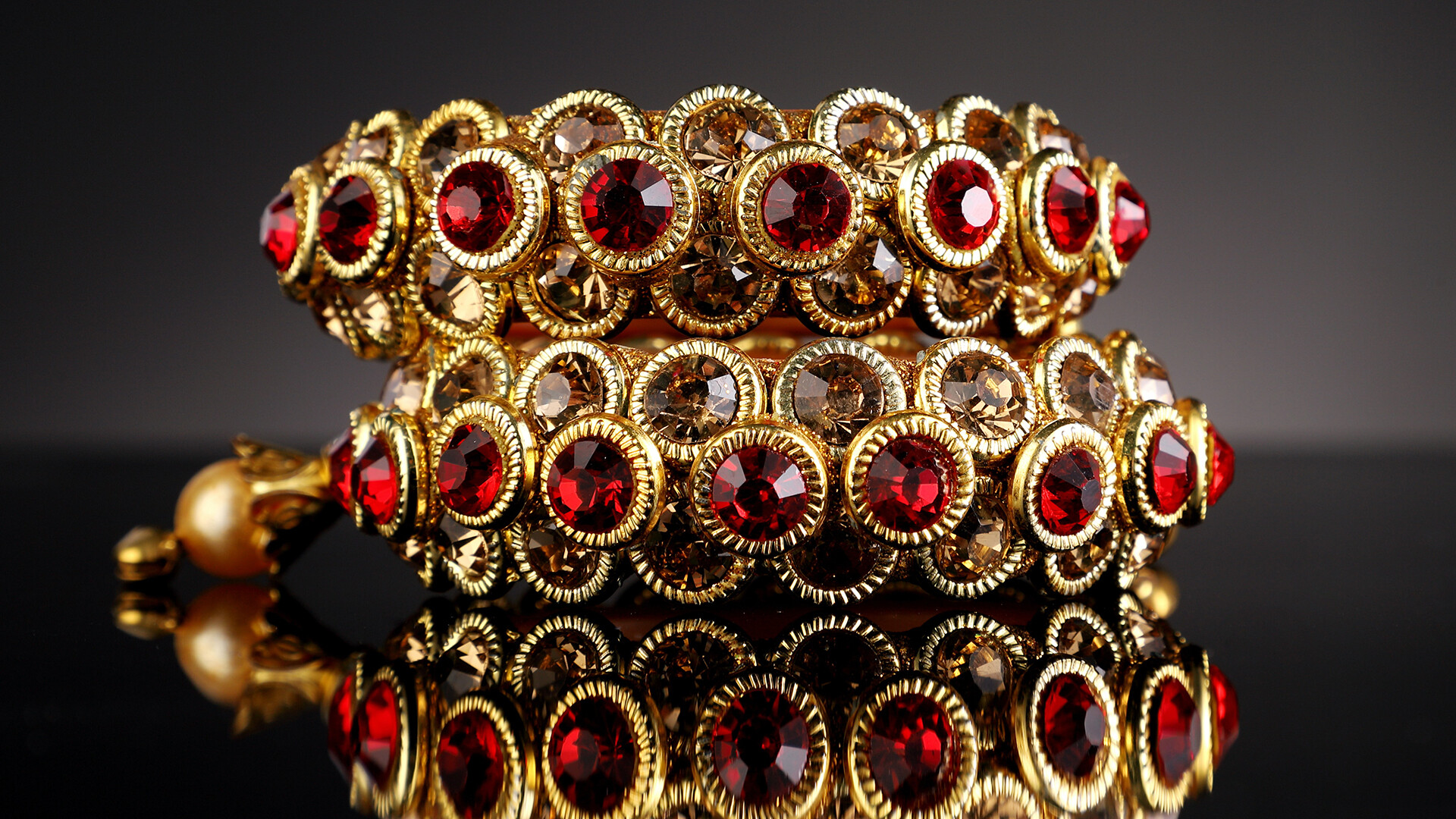