Whether it's the ancient story of Ruth, the true story of millions of women today who are traveling to foreign lands, or my own personal story of STOP THE TRAFFIK… 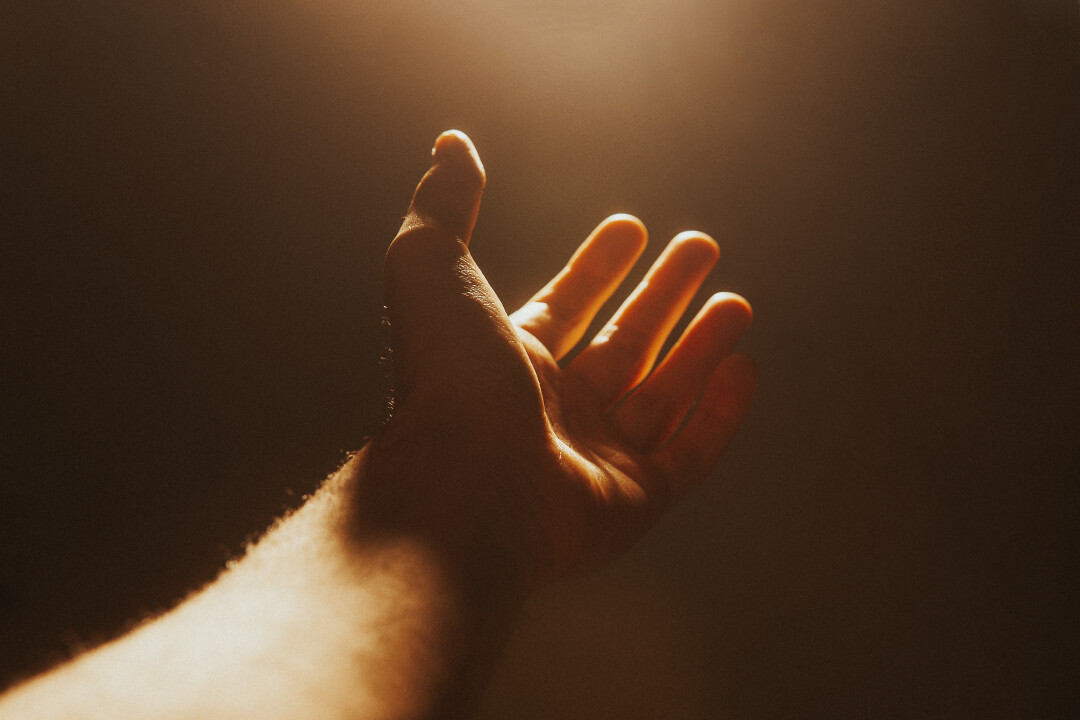 The young woman arrived to work on the fields ahead of the harvest. She was a foreigner in a strange land and had already been warned of the possible threats to her safety as she stepped out to find work and the necessity to face danger and take risks.

Her name was Ruth, a Moabite daughter of Naomi who lived between the 6th and 4th century BC. Her story is written in 4 brief chapters in a book with her own name placed in the Old Testament of God’s big story.

In the midst of her story, Ruth said

"Such grace such kindness—I don’t deserve it. You’ve touched my heart, treated me like one of your own. And I don’t even belong here”

Today thousands, millions even, of women are stepping out into strange lands and are far from home. They may have heard of the dangers they may face, they know of risks and threats but they have to travel safely, find a safe place to stay, and then they must find work to fund their family’s needs. Every day this is about holding on to who they are, their own story, where they have come from, and stepping into their future.

And another story of a woman called Ruth. I am an English woman, born near Liverpool in mid 20th century.

I am called to travel to new lands, to explore new ways of creating a future where women are not threatened, people are not bought and sold, and traffickers are disrupted and prevented from thriving in their work.

Whether it's the ancient story of Ruth, the true story of millions of women today who are traveling to foreign lands, or my own personal story of my fight to STOP THE TRAFFIK, all are unique chapters in our shared story to change the world and be part of God’s kingdom coming.

I am so excited to be coming over to Colorado for U Count weekend.

U Count is doing extraordinary work. Timberline has been working for many years to make it possible for women and men around the world who have been exploited, who have been trafficked, or who are vulnerable to being enslaved, to rewrite their own story.

U Count has been helping STOP THE TRAFFIK to work around the world to disrupt the powerful networks that traffickers build.

In the midst of such struggle, such danger, such courage, and such faith, the words that Ruth the Moabite shared declared that she was touched by such grace and such kindness, found friendship, and discovered the power to belong.

As followers of Jesus, we have come to a place to whisper our thankfulness of such grace, such kindness knowing it's not what we deserve but we receive the gift of God to us.

And we find we belong, together.

Please come and join us this weekend to follow in the footsteps of the old story of Ruth and plan together to write new stories of how we can work together to STOP THE TRAFFIK.

How Would You Worship? 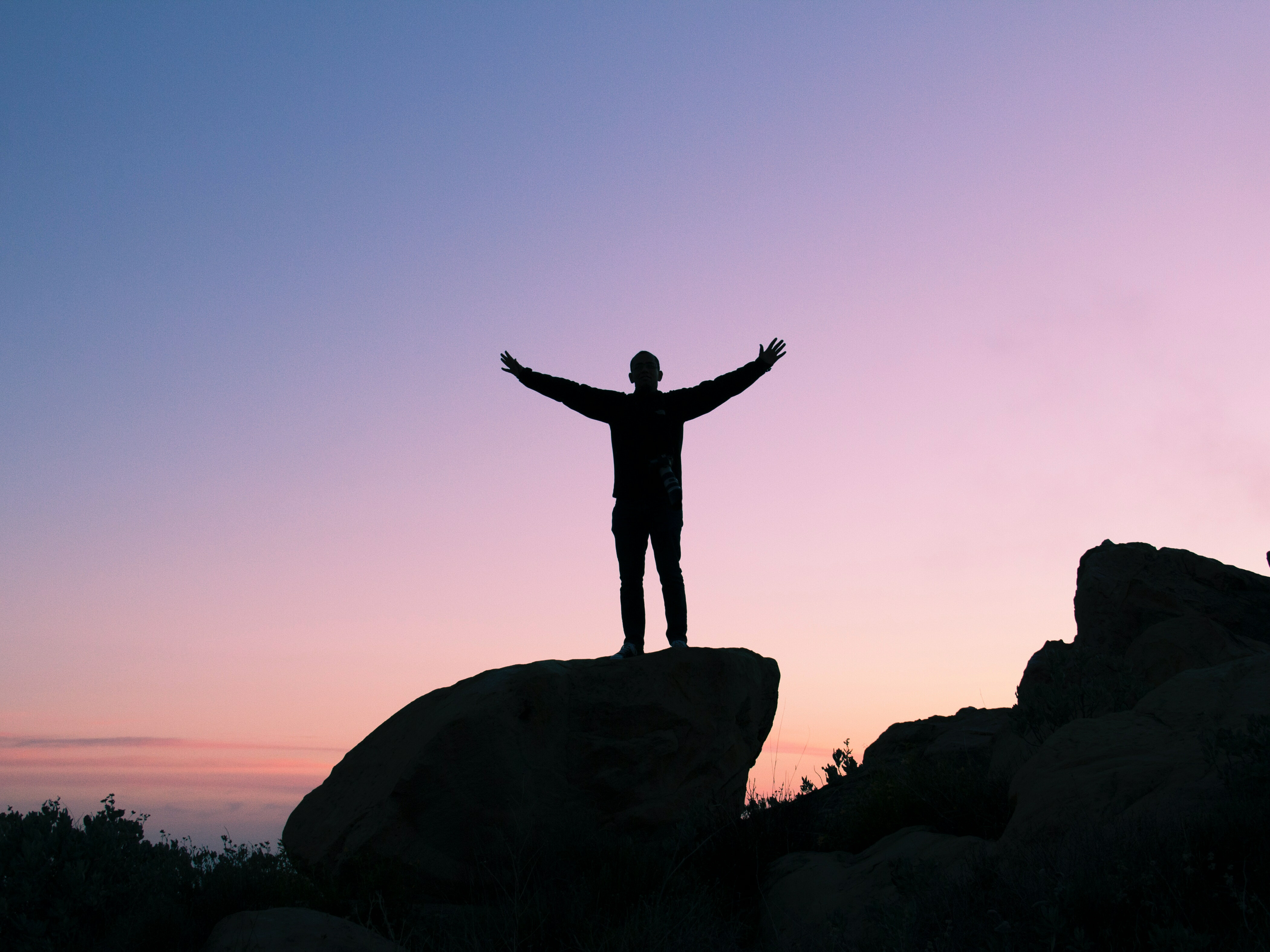 An Artist's Perspective on the Heart of Worship