Dasher is a Reindeer's Name

Our world is not an abandoned planet, spinning in lonely space. We are a visited people. Christ has come. Give yourself the luxurious gift of ten minutes to ponder that wonderful truth. Unpack it with gratitude.

And so this is Christmas, and what have you done?’, enquired Lennon.

Actually, quite a bit, I respond, through gritted teeth.

For most of us, the yuletide event ushers us into the season to be frantic. That’s ironic, because the very first Christmas took place in a more tranquil, pastoral setting when an angelic big band scared the living daylights out of a herd of shepherds. Sheep watching isn’t terribly exhilarating, and those chaps weren’t used to sudden supernatural singsongs, seeing as they had the most boring job in the world. But then the night sky lit up with angelic neon, electrifying what had been just another predictable, relatively peaceful nighttime, and nothing would ever be quite the same.

My own Christmas preparations have not always been so emotionally serene, or exciting.

The tribulation began with the acquisition of the Christmas tree, which is usually portrayed in the movies as a joyous family event, when a group of smiling souls, usually adorned in ridiculous snowman sweaters and fluffy ear-muffs, go in search of the perfect tree. Scrambling around the attic looking for the tired, plastic version isn’t nearly as heart-warming, so one year we opted for the real thing, a poor decision that led to a minor bloodletting. I held up 4,321 trees before we were able to opt for the tree of choice. Okay, it was more likely around a dozen, but I handled enough trees to end up with bleeding hands and a coat that smelled of pine for weeks afterward.

And then the tree grew at least a foot after I’d purchased it, and so in trying to maneuver what looked like a netting-encased corpse into the back of my car, I got repeatedly stabbed by those pesky pine needles, received splinters from the trunk, and then nearly injured a cyclist on the way home because wayward branches protruded out of the windows. This elicited a number of expressions of praise and worship (or something like that) from yours truly. Bah, humbug.

And then I had to do battle with the tree stand, which was designed by a crazed inventor who is on a crusade to tempt Christian leaders towards intemperate muttering.  One is required to fill the wretched contraption with cold water, and then hold the tree with one hand while simultaneously kneeling before it to twist ill-fitting bolts into the trunk. This resulted in a tilting tree reminiscent of the leaning tower of Pisa, and a stand filled with pine needle soup, which of course spilled over onto the carpet. Deep and abiding joy.

Then came the annual ritual of the tree lights, an occasion that I not only fear but occasionally dream about. Actually, they are nightmares, and for very good reason. Our tree lights are the self-knotting variety. Even though we carefully pack them away when their job is done each year, someone breaks into our attic with the sole agenda of tying them up into insurmountable tangles. The chaotic green jumble of cable is finally untangled, and then we always discover that one of the bulbs doesn’t work, and so we insert and remove bulbs, and that string of lights is still dark, nudging us to more potentially muttering. But then, staggeringly, we place that useless string of lights back into its box, which we will retrieve again next year and repeat the same fun ritual: untangle, insert bulbs, remove bulbs, mutter, replace in box ...

But my tree wrestling was not the most stressful or embarrassing event of that Christmas. No, my biggest gaffe happened when I drove to the grocery store to pick up the turkey (we Brits eat turkey at Christmas, as we don’t have thanksgiving). It should have been a simple enough task. But not, of course, for me. Nothing ever is.

I placed Big Bird on the passenger’s seat, began my drive home, and suddenly a warning light came on, accompanied by a shrill beeping noise. It was the seatbelt warning signal. The car has a built-in sensor in each seat and detects that a passenger is present, but that a seatbelt has not been fastened. My friend the turkey only weighed about 20lbs, but nevertheless, my car was insistent: I was carrying an unsecured passenger. Despite the fact that this particular passenger was half frozen and very dead, and therefore would have been quite unaffected by a swift flight through my windshield, the car warning system continued to protest. Loudly.

I know. I could have simply pulled over and placed the turkey on the floor of the car, the simplest and most obvious solution. But I reached across, grabbed the seatbelt, and strapped that turkey in. I believe I am the only man in the world whose chauffeur drives seatbelt-protected dead birds. And all because I didn’t pause to think.

Thoughtlessness. That’s why I didn’t measure the tree, wear protective gloves while putting it in the car, secure wayward branches, or fill the stand with water after securing the tree. That’s why I lobbed the defunct tree lights back in their box, instead of in the bin. And that’s why I safety belted a frozen bird. Because I didn’t pause long enough to think.

In the baubles and blur that is Christmas, we can so easily miss the point of it all, because Dasher has become our name, borrowed from a reindeer. It’s been said that, on all gravestones, there is one thing shared, whatever the specific details of the deceased – and that’s the dash.

Life is a dash, never more so than at Christmas.

In our fervent hunt for the right pair of socks for Uncle Sid or slippers for Auntie Vera, we neglect to think about the fact that Christmas means wondrous, international rescue by the God who refused to just watch us from us a distance. Our world is not an abandoned planet, spinning in lonely space. We are a visited people. Christ has come. Give yourself the luxurious gift of ten minutes to ponder that wonderful truth. Unpack it with gratitude.

And just as Christmas came first to those on the margins – shepherding was a chosen occupation for rascals – so the message of peace and joy includes those who, through no fault of their own, have nothing under the tree, and indeed no tree at all. Let’s think and plan and give, lest Christmas become a love feast of self-indulgence. And let’s think too about those who find the season quite unbearable, who is mugged by nostalgia mingled with despair, as they look back and ache for better, bygone days, when smiles and songs were shared with loved ones now departed, and greatly missed. Let’s notice, and think hard about how we might take some joy their way.  It can be done, and it might not take very much.

And to quote another song, immortalized by Judy Garland, when Christmas does come around, well then  "have yourself a merry little Christmas." As Judy sang wistfully, "From now on, our troubles will be out of sight."

Out of sight indeed. Because those tree lights still don’t work. But never mind. Have a merry, thoughtful, peaceful Christmas. 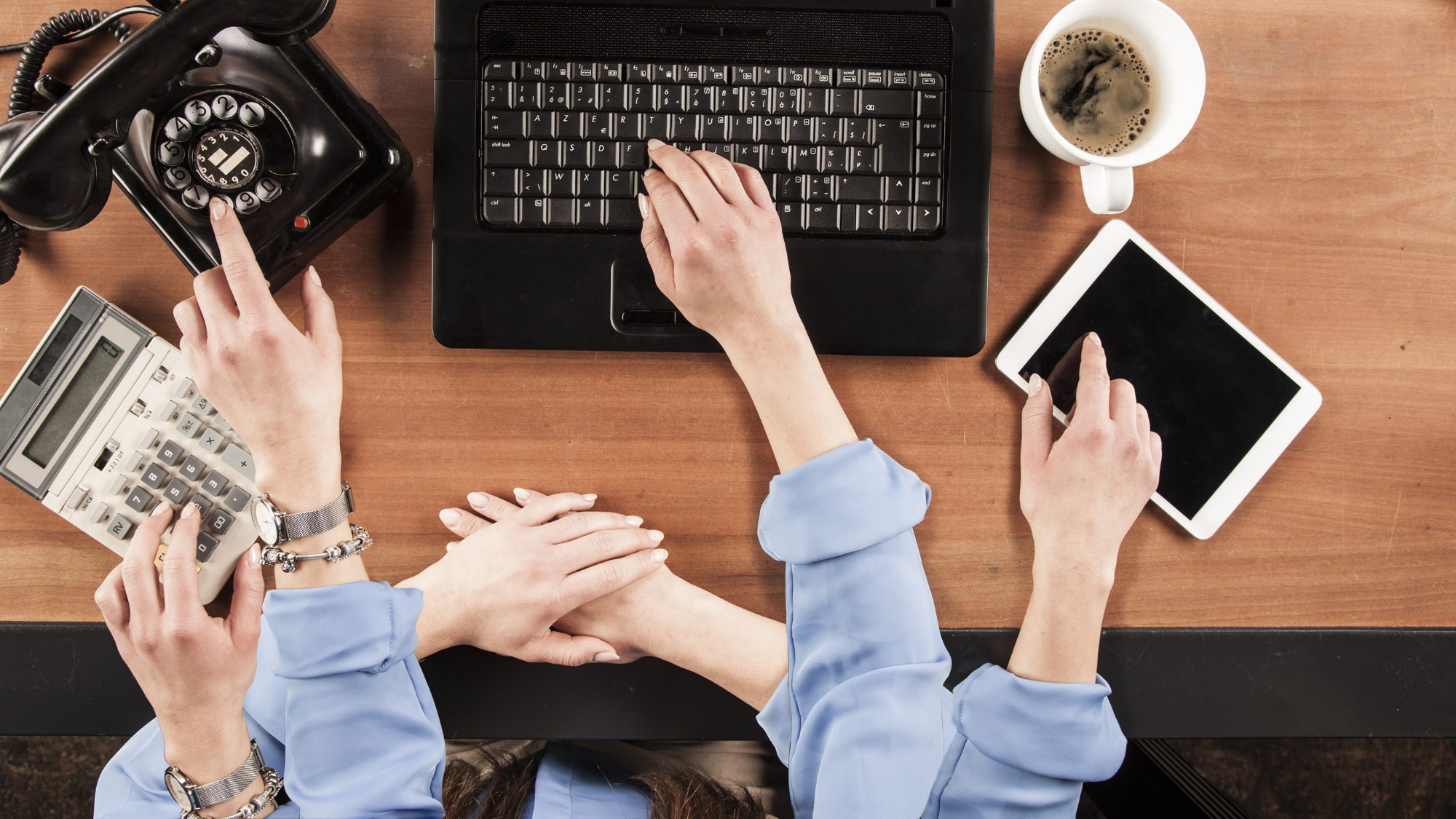 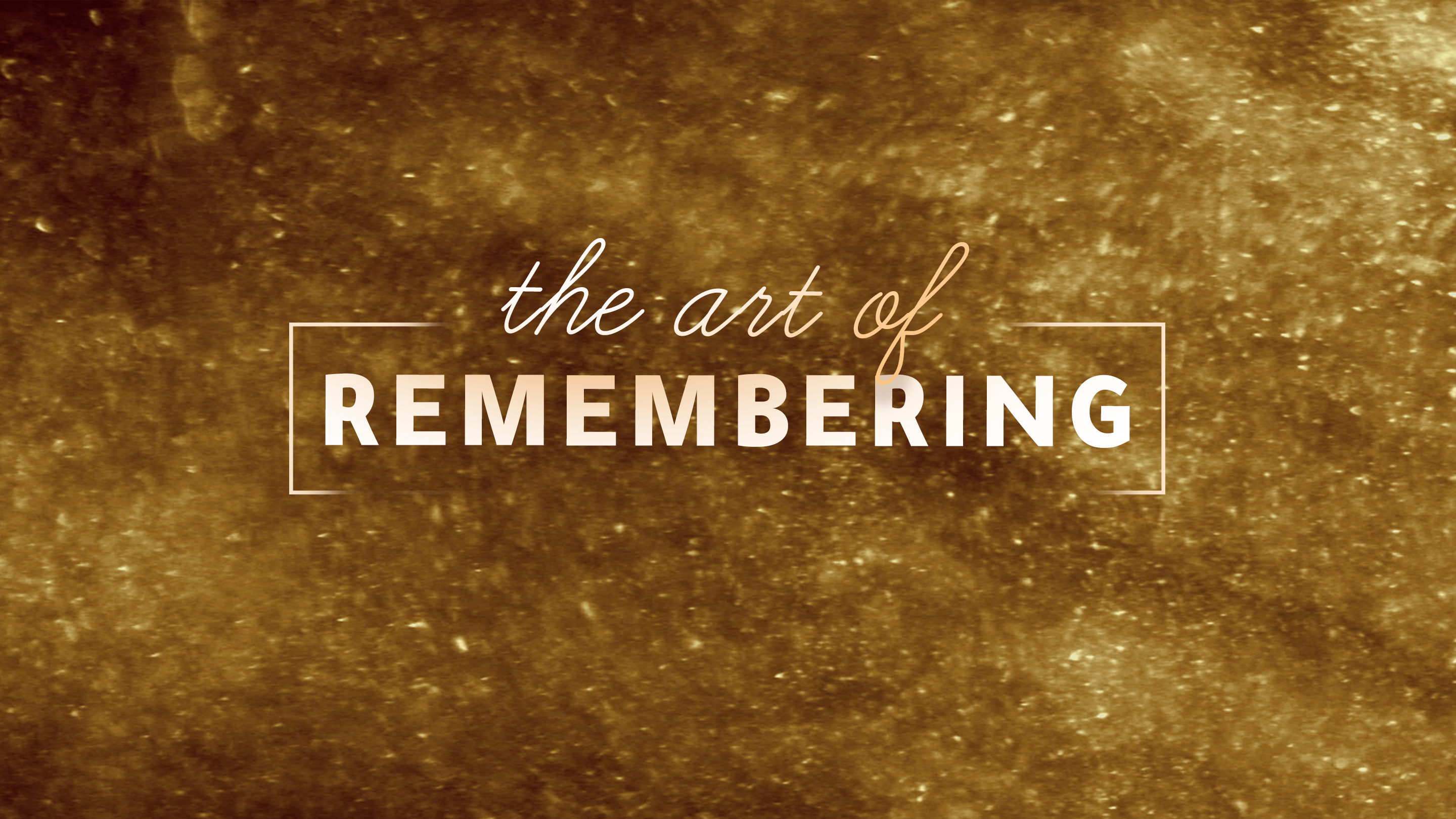