Join us this weekend as Dick Foth explores the story of Jesus’ apprentice, Thomas, as he grapples with questions and doubts in his journey to BELIEVING.

- Will you pray with me? Father God, we humbly come before you this morning so grateful that we can gather in community. God, you are worthy to be praised and to be glorified and we do that this morning. We thank you for being a God who extends your loving kindness, your patience, your forgiveness to each and every one of us. Jesus, thank you so much for your gift of giving your life on the cross. Holy spirit, may we continue to listen to what you wanna say to each one of us, we're listening with open hearts and open ears in Jesus mighty name we pray, amen. Amen, well, before you have a seat, would you mind saying hi to somebody you did not come to church with? Well, good morning, Timberline, Welcome. I'm Donny Abbott, It's so good to be with you on this beautiful spring morning. Last night, my oldest son and I, we decided to go fishing up the pouter and every fish up and down the pouter river can attest that they were not harmed during our little excursion. Yeah, they were giggling the whole time we were out there. But anyway, we are so glad you're with us. A special welcome to those of you who are visiting for the very first time, if that is you, then we really do hope you find a home here at Timberline and we see you online, we're glad that you're with us as well. We wanna make sure you stay up to date on all things, Timberline, a couple of ways you can do that, you can simply visit us or you can use the connection card that's right in the chair, back in front of you, you can activate the QR code with your phone. Both options will take you to a landing page where you can explore all that Timberline has to offer. Well, let's continue to open our hearts in mind as pastor Dick Foth comes up and shares this morning's message.

- Well, thank you Dr. Foth for a wonderful message, we hope that you leave here this morning encouraged in your belief in Jesus. And you might be someone here this morning going, I don't really believe, I don't know what to believe, that's okay, we respect that as well and we would love to come alongside you and pray with you as you process where you're at and your journey with Jesus. Our prayer team, they'll be right up here at the front of the stage once the service ends and they would love to come alongside you. As always, thank you so much for your generosity in giving, when you give you're impacting the lives of thousands of people around the world, including Ukrainian refugees, our ministry partner, Convoy of Hope, they have boots on the ground over in the Ukraine and they are ministering to people's needs partly because of your giving, so thank you. Well, God bless everyone. Dr. Foth would love to shake your hand, he'll be out at the Welcome Center as we leave here, go in peace, have a great week and remember to let love live.

Other sermons in the series

Join us as we start our new series "Mirror Mirror: Moments Of Reflection"

Pastor John leads our discussion as we kick off our new sermon series entitled...

Join us as Pastor Jeff kicks off our new sermon series leading up to Easter Sunday-...

Have you ever had an eye-opening experience? What caused it to happen? We will...

Bread is a biblically and cross-culturally significant element. Specifically, it is...

Why did Judas take his own life? This weekend we are talking about Judas and why he...

Suicide is an incredibly tough topic to talk about. But we’re not going to shy away...

Join us this weekend as Dick Foth explores the story of Jesus’ apprentice, Thomas, as...

We need our imagination to be engaged and stretched if we’re going to conceive of...

Have you ever been fishing? I have and I enjoy it. This weekend we are looking at two...

Jesus goes out of his way to meet his disciples – then and now – in whatever complex... 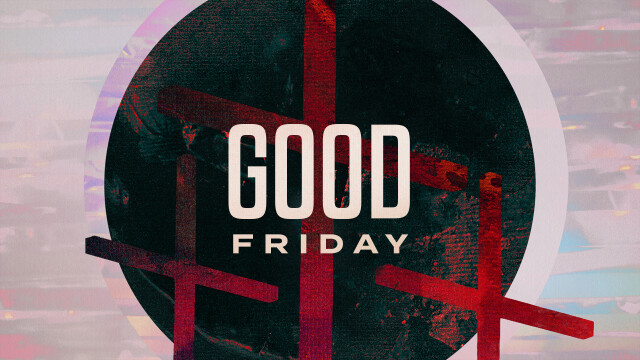 Good Friday, the Friday before Easter, is the Christian holy day to commemorate the... 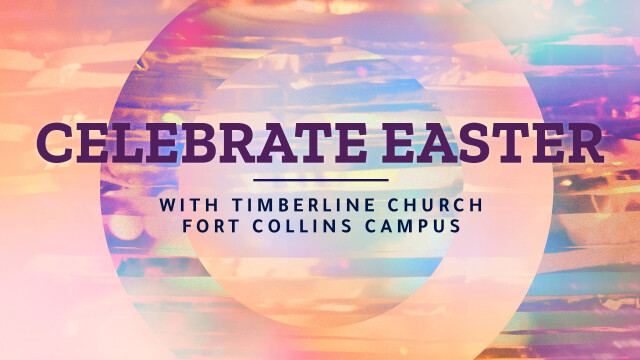 He is Risen! Join us for a great celebration of Jesus conquering death. How can we go...

That tomb-stone that had closed the tomb, enclosed the crucified body – that served as...