Worldwide, over 20 million people still live in slavery to the $150 billion human trafficking industry. When faced by such overwhelming numbers, it is easy to become paralyzed by the sheer force of the atrocities. How can one person matter in a fight against millions? In 2007, U COUNT set out to answer that question. As a matter of fact, U COUNT’s very fight mirrors Jesus’ path to changed lives: we take it one person at a time. That’s because every person counts in this world. He counts, she counts, U COUNT.

Over the past decade, U COUNT has brought needed awareness to government leaders in countries traditionally known to close an eye to human trafficking. U COUNT has also partnered with local anti-trafficking organizations in five different counties to support survivors and children of the trafficking trade by giving them a new way to support themselves. They developed an online marketplace that sells their handcrafted items. Since its creation, the U COUNT marketplace has sold $500,000 worth of products for its clients and has sent an additional $1.7 million through its generous donors.

During the January 26/27th weekend, Timberline Church highlighted U COUNT and the fight against human trafficking with the theme: Change Their Story. We all have a chance to help someone in the world “Change Their Story”, whether it’s helping to redeem one of the 123 Colorado minors who were released locally or helping release one of the 20 million people globally, each one of us can make a difference in their stories. Here’s how:

#1 Please pray against the human trafficking industry and pray for organizations such as U COUNT who are on the front-lines of the battle.

#2 Encourage women all over the world in a new, hopeful business opportunity by shopping at the marketplace for handmade clothing, bags, jewelry, quilts and stationary: http://ucountcampaign.org/marketplace/

#3 See where you can volunteer your time, talent or treasure at http://ucountcampaign.org 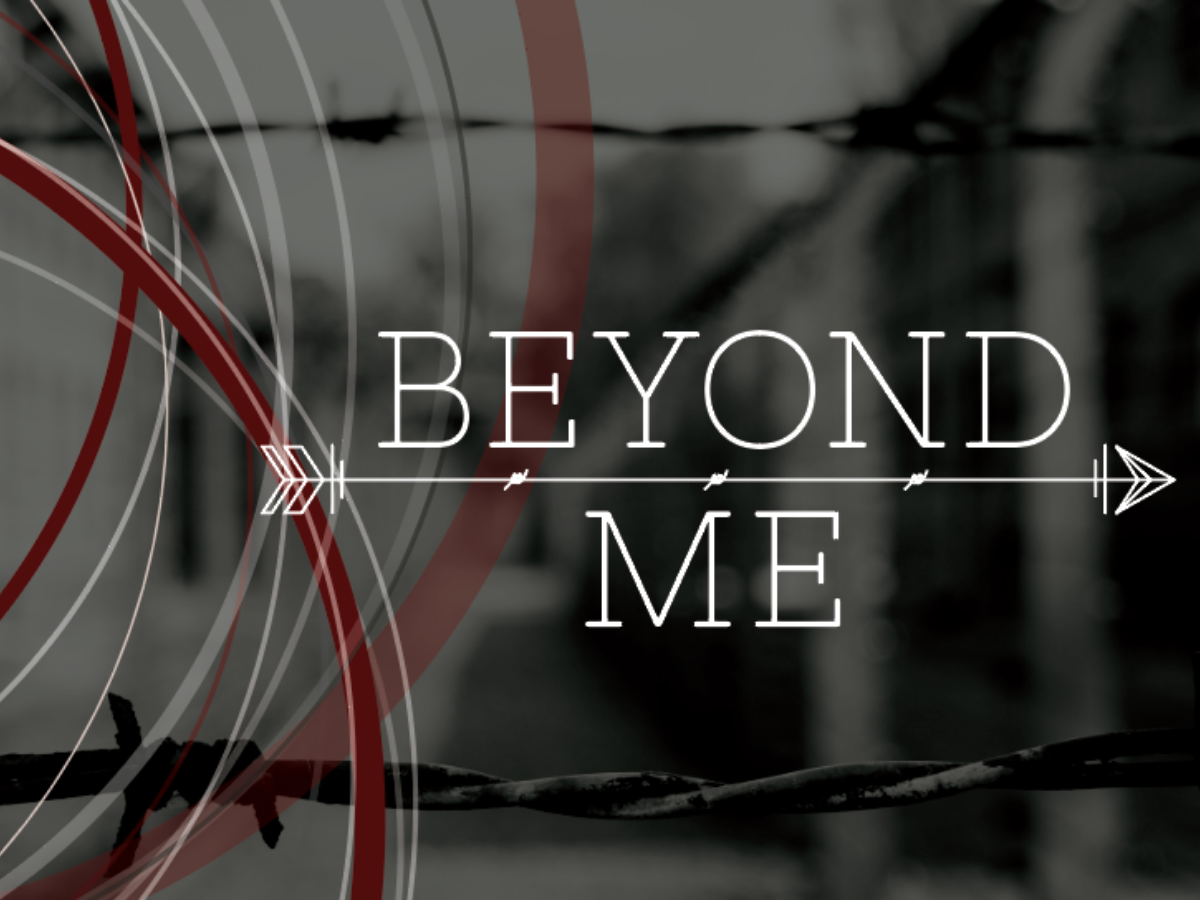 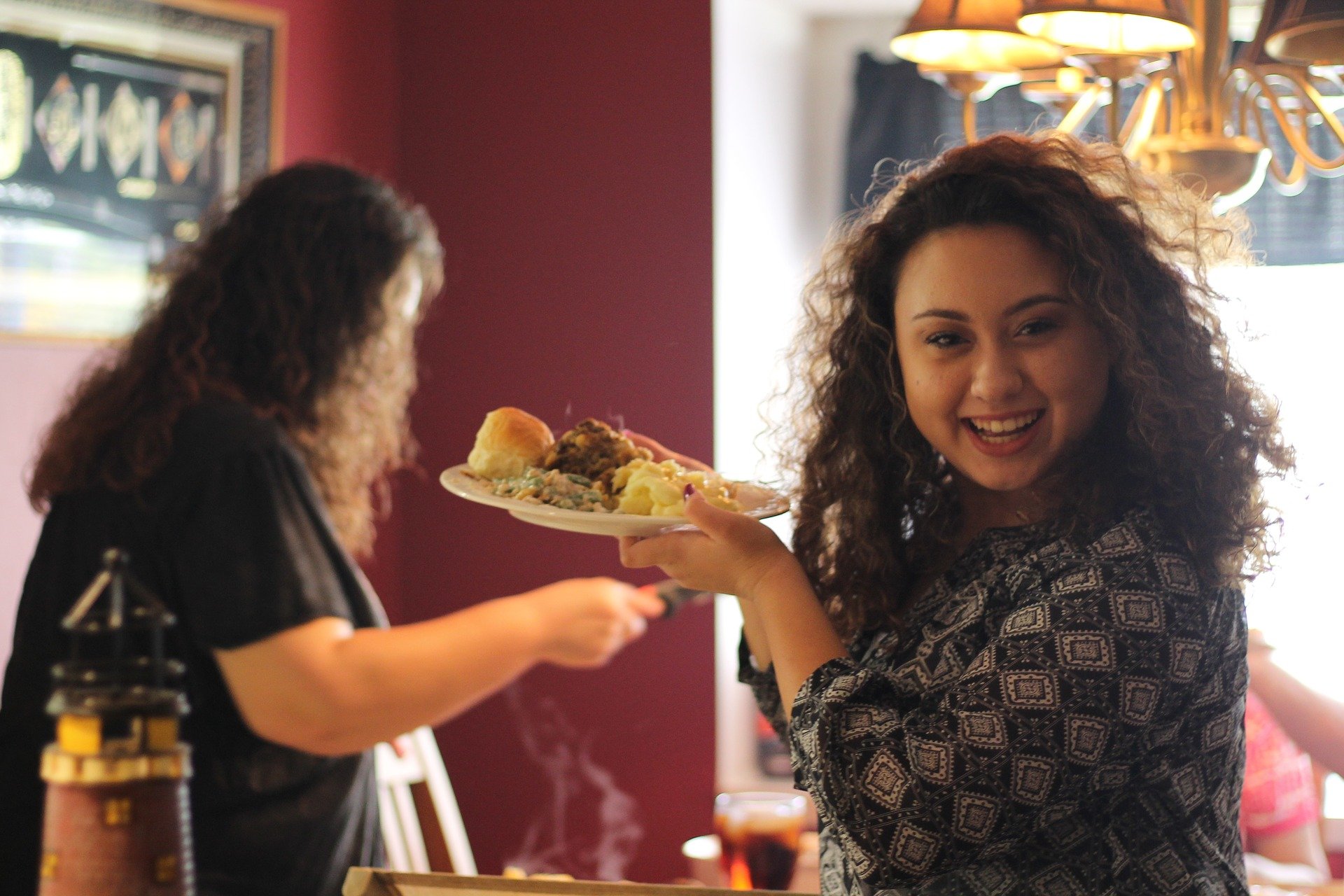 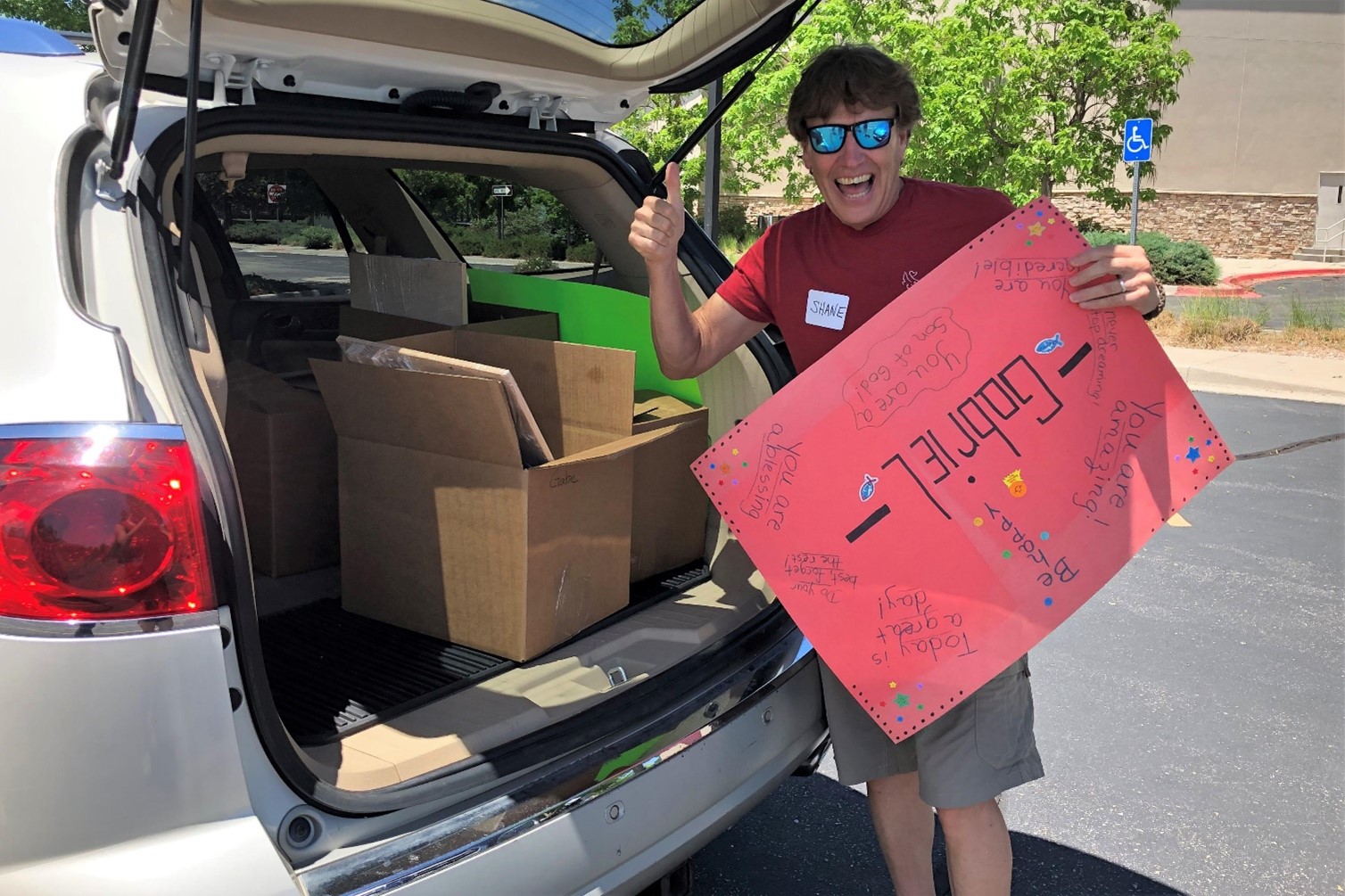