God is My Helper - Just Do It

Following directions requires humility. The starting point is the acknowledgment of our need for God’s help. And a readiness to respond 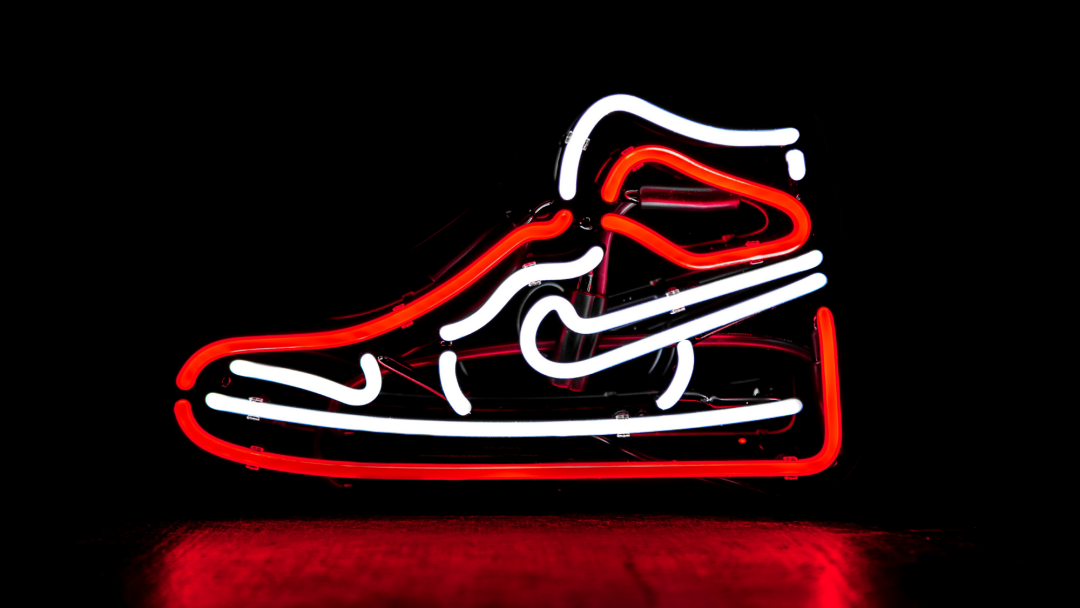 God is My Helper - Just Do it

I think it’s a trait that I inherited from my late mother. I loved her dearly, but she never followed instructions, directions, or recipes. This meant that when concentrated washing powder came on the market, she fed the machine with the same amount of snowy white granules as before, resulting in a seriously frothy kitchen with us kids sloshing around up to our armpits in suds. And mother was rather sniffy about recipes too, preferring to trust her own culinary instincts, which would have been fine, had she had any culinary instincts. Some of the dishes she created missed their calling. So gut-wrenchingly (and I use those two words literally) were they, I thought that they might have been weaponized. Current concerns about the military capabilities of North Korea would have been resolved easily if my mum had been let loose with a cooker and an apron. The mere threat of her custard would have brought any aggressors to their knees immediately, which would have been great, except that the custard itself would pose its own nuclear threat.

All of which makes me wonder if disdain for directions is inherited. When driving and lost, (which happens frequently) and Siri is ignoring me (which has happened a lot this month, I think that she’s going through a rough patch) I resort to the ancient practice of pulling over to ask a stranger for some directional assistance. This begins well enough. but then as they describe the fourth turn on the left/after the light, I get bored with listening and switch off, while nodding appreciatively. Perhaps sensing my inattention, the kindly stranger then repeats the entire list of directions again.…

But there’s more. Recently we purchased a new television. I asked the salesperson, who was apparently nine years old if I would be able to set the TV up without assistance. “Sir, of course!”, replied the grinning preadolescent, and then added, “Any idiot could set this tv up”.

Tossing the instructions aside, I struggled for three hours, pausing occasionally for seasons of muttering. I’m not just an idiot, but it seems, I am a total idiot.

All of this has led me to consider breaking the genealogical chain by taking up reading, digesting, and following instructions. And that applies to life more broadly. The bible is loaded with wisdom that is provided for our direction, and not just as fodder to enlarge our information banks.

Following directions requires humility. The starting point is the acknowledgment of our need for God’s help. And a readiness to respond and obey is vital too. As veteran American broadcaster Ted Koppell wisely mused, Moses didn’t come down from Mount Sinai with the Ten Suggestions. When it comes to following instructions, don’t be like my mother; rather let’s follow the advice of Jesus’ mother instead, words uttered at a wedding when the wine ran out: “Whatever He says to you, do it”.

Sadly, my commitment to survey and obey instructions has been rather short-lived. Recently we brought an item of furniture, a cupboard, which required self-assembly. True to form, I ignored the instructions, and triumphantly completed the assembly in record time for me, just two hours of sweat and muttering instead of the usual three. And I’m pleased to report that I only had just one minor item left over when the assembling was complete.

It was a door. 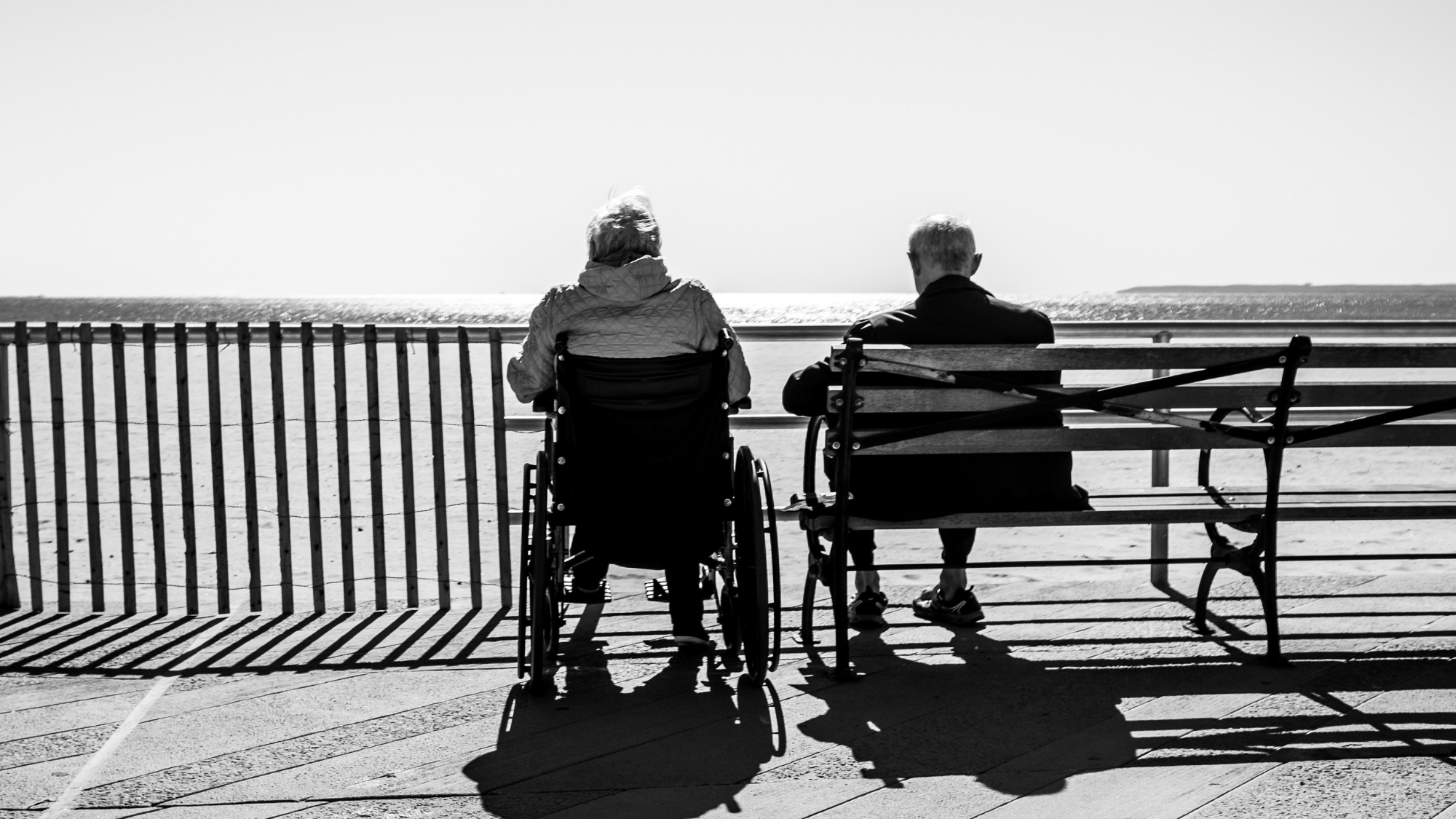 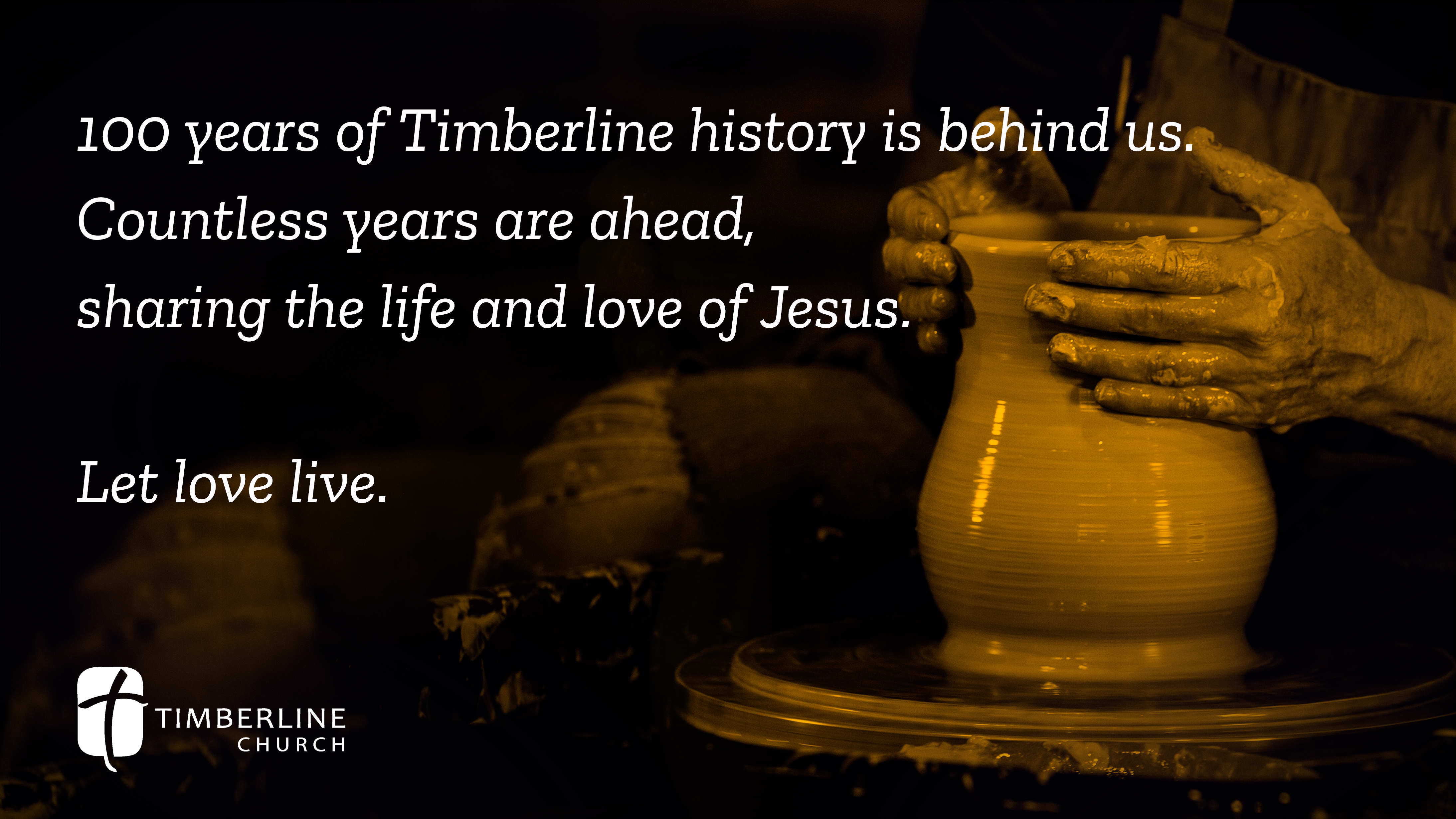 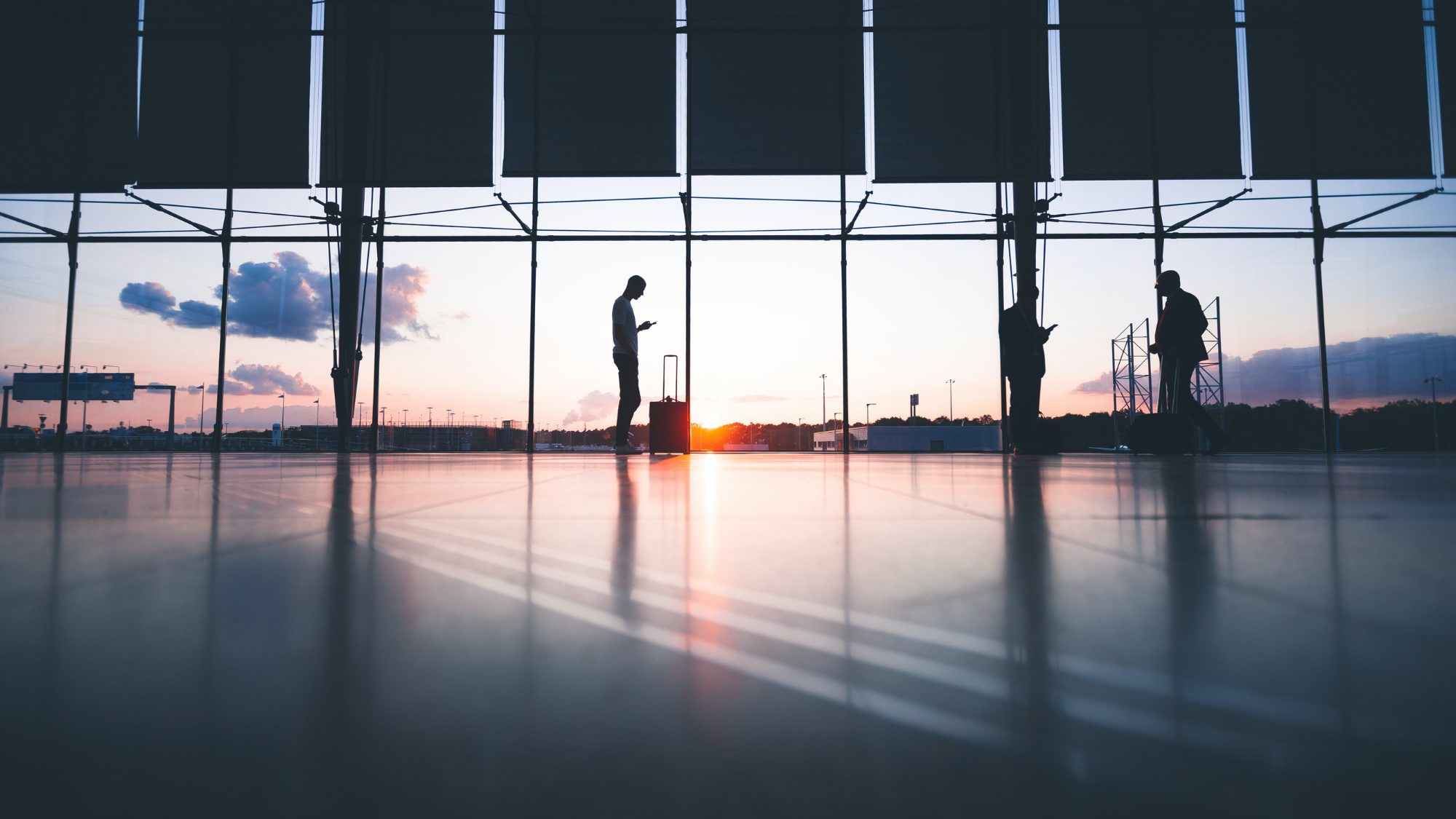